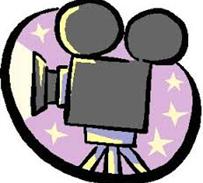 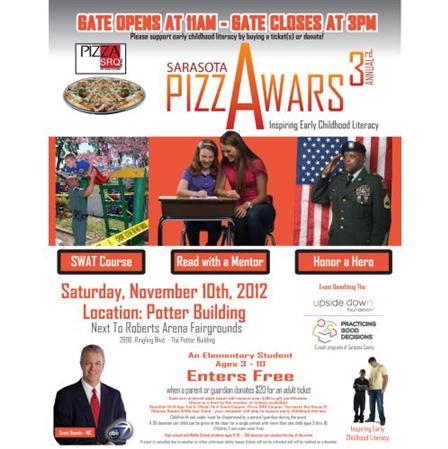 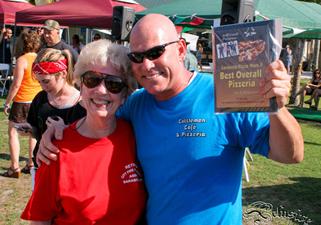 Pizza Wars was originally created in 2009 by Caroline owner of the Broadway Bar to prevent a local radio station WSRQ from going under. Seven local pizzerias battled for Sarasota's Best Pizza. In 2010, 13 local pizzerias competed at Evie's on Bee Ridge with over 800 people in attendance. John Tatum (Pizza SRQ) joined the evet as a pizza vendors to help raise money for the Fire Fighters Benevolent fund and won "Best Overall Pizzeria".  After a two year break, Pizza Wars is back and bigger than ever! Featuring a new venue and new event team that promises an amazing  event for all participating sponsors, vendors and attendees!